As the political turmoil in Pakistan deepens with each passing day, the events of the present day tend to mirror more and more those of another saga of political turmoil which occurred in the country before it had celebrated its first decade of independence. A similar saga of events with the international world divided on a war between countries, protests in Pakistan, and internal political turmoil eventually forced the sitting Prime Minister to resign.

Baghdad Pact and the Muslim World

In February of the year 1955, Turkey and Iraq together signed an agreement on security and defence known as the Baghdad Pact after the latter’s capital city. Although an agreement of questionable outcomes due to the reaction towards it by the Muslim world, it’s progenitors soon invited Pakistan to become a signatory which though stalled by Pakistan for some time due to Pakistan’s own reservations eventually did bring it to the group of countries involved in the pact in September 1955.

Considering the overall tilting of most Muslim states towards the eastern bloc in the early 50s, it was no surprise that the decision taken by Pakistan won it much unpopularity. Though the strongest reaction made came from Egypt and Saudi Arabia. Radio Cairo openly announced the alliance as “catastrophe for Islam” and much similarly certain Saudi affiliated radio channels also announced it to be “a stab in the heart of the Arab and Muslim states.”

A good estimate of the extent to which Pakistani and Arab relations had odeteriorated can be made by the fact that not only did the Egyptian PM Nasser become more partial to India’s stance on Kashmir but on a later visit by PM Nehru of India to Saudi Arabia he was greeted by banners proclaiming ‘Marhaba Rasul ul Salam’ meaning ‘Welcome, messenger of peace’. Nehru hardly a pillar of peace in the Pakistani psyche and more so the word Rasul was always associated with the Prophet (SAW) in Pakistan. Although these actions were brought under severe criticism in official circles and newspapers, the common Pakistani populace felt ashamed upon seeing the cradle of Islam welcoming a rather antagonistic personality from a Pakistani point of view with such fervour whilst the relationship between Pakistan and the Muslim world deteriorated further.

The Suez Crisis and Pakistan’s Reaction

In July of 1956, the Egyptian President Gamal Abdel Nasser nationalised the Suez Canal, a waterway near the Sinai peninsula through which a good portion of the world’s trade occurs bypassing the older ‘Cape of Good Hope’ route through the tip of Africa. This action prompted strong reactions from the west especially France and England who were stakeholders in the company responsible for the Suez Canal.

Pakistan found itself in a peculiar condition with the state aligned with the west and a populace wholly Pan-Islamic in ideology. Any endeavour by the Pakistani Prime Minister Chaudhry Muhammad Ali  to find a balanced approach was to fail from satisfying both ends, as it eventually did. To make matters worse, Pakistan’s foreign minister Chaudhry Hamidul Haq carried out a blunder of his own during the first Suez conference by voting in favour of an international board to supervise the canal, otherwise known as the Dulles Plan, without official clearance. This came off as an official blow to Egypt’s sovereignty and unleashed the first saga of demonstrations in Pakistan’s history due to external factors.

As President Nasser’s accusation of a Pakistani betrayal echoed through the radios of the Arab world, the Pakistani populace too seemed to have reached the extent of their patience with the state’s position. Massive protests broke out in both wings of Pakistan against the country’s official stance. Harsh criticism was made on the ruling government for its actions and careless behaviour which was distancing Pakistan from the Muslim world. As alliances started to break in both wings and even harsher criticisms were made on the foreign minister Hamidul Haq Chaudhry, the protests only seemed to intensify. This was the first example of demonstrations on the Pakistani streets due to foreign matters, something that would go on to become an extremely common occurrence.

As the triple invasion of France, England and Israel came around and Pakistan once again offered a rather weak statement against it, matters became even worse. Large scale protests jolted the eastern and western wings, people took the the streets, the protests wasn’t only restricted to Islamic groups in the western wing but also to left oriented groups in the eastern one. Awami League decided to celebrate Egypt Day and the chaos went to the extent that a building of the British Consulate in Dhaka was burnt to the ground. Matters worsened in the international arena too. It came to the point that Egypt openly refused a contingent of Pakistani UN troops in Gaza and a later proposal of a visit of the Pakistani Prime Minister to Egypt was rejected by the Egyptian side whereas newspapers around Pakistan and official channels also criticised Egypt and President Nasser.

Though before the protests had reached the point where demonstrators were burning down official buildings, the Prime Minister Chaudhry Muhammad Ali was made to deal with another major problem in the country’s internal politics. His choice of putting Dr. Khan Sahib, a former stern congressman, as the chief minister of West Pakistan had invoked the dissatisfaction of his Muslim League. The members wanted Dr. Khan Sahib removed from the position immediately and this was something that the Prime Minister did not agree with.

His creation of the Republican Party with his supporters and some dissident league members and his refusal to depose Dr. Khan Sahib from his position widened the gap between him and the Muslim league which reached its climax by Muslim League’s refusal to attend the Coalition Parliamentary Party. Disappointed and disgusted with the overall set of events that he was dealing with, the Prime Minister Chaudhry Muhammad Ali resigned from the position of Prime Minister and from the Muslim league too.

The problem with Egypt and Muslim world was put on the next government of Huseyn Shaheed Suharwardy who eventually and through another set of events diffused the situation as the conflict itself started to calm.

It is a remarkable similarity how though the turmoil of 1956 and that of 2022 are decades apart and in two world’s of completely different political outlooks yet share the same international turmoil over the invasion of one country to another dividing the world into multiple groups, agitation on the streets of Pakistan, and a rather surprising turmoil unfolding in the parliament of the country.

Only time will tell if the climax of both sagas shall be mirror’s of one another. 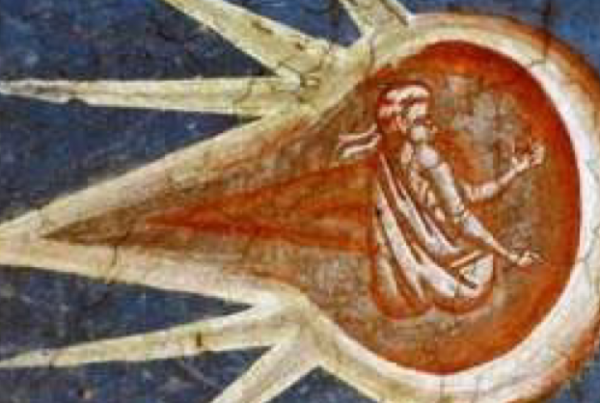 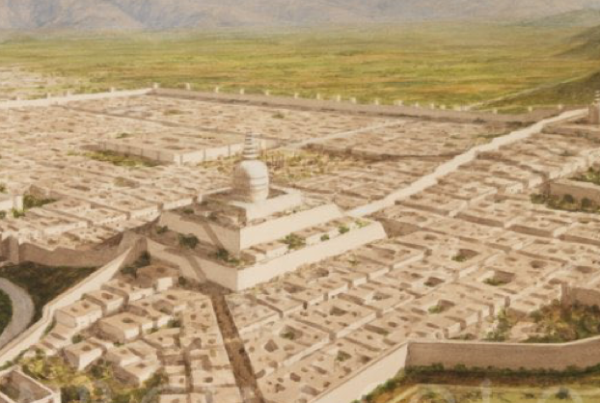 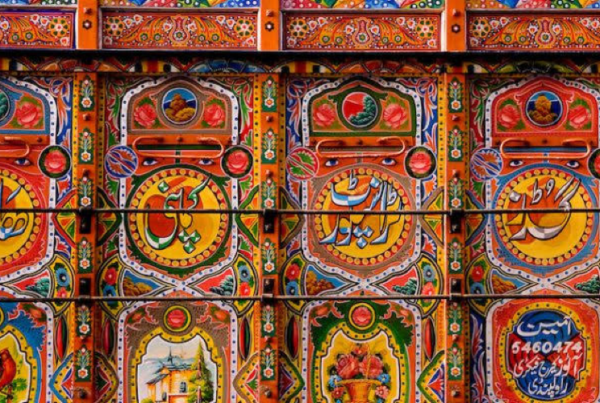