Till the passage of the last few centuries the northern ends of Pakistan were dominated by extremely strong folk beliefs which were held in high regard by the people of the mountains. In such of all the folk traditions of Gilgit Baltistan, the popular belief of Gilgit and Hunza were of mythical creatures which lived in holes at the base of colossal Juniper trees. Although significantly venerated by the local population, they were believed to be creatures of vicious wrath and fury capable of bringing utter despair on whom they willed.

In order for one to understand the rest of the passage, it is pertinent to understand that though Islam’s penetration into the North of Pakistan goes back as early as the Abbasid Raid into the ancient land of Bolor recorded by Arab sources centuries ago, it was up until the turn of the last century that many Pre-Islamic influences could be observed in the societies up north. This mainly existed because, like many other Muslim nations, an assimilation of pre-existing notions was made within the umbrella of Islam, but mainly because it was folk religions which dominated the region before the coming of Islam hence why it was easier for these folk beliefs to be preserved by the locals. The greater majority of these beliefs are now gone and the ones to exist are now mainly in the form of stories of yore. Of these, one such set of stories from Gilgit and Hunza are of those of the vicious juniper dwelling creatures known as the Boyo.

For centuries the people of Hunza and Gilgit believed in creatures which used to occupy holes at the base of large juniper trees and large rock formations such as special boulders. These areas were sacred sites and were extremely venerated by the people. It was believed that within these holes lived small mythical creatures called as Boyo by the locals. The physical description of the Boyo is baffling to imagine since of the few descriptions which exist they were described as strange creatures which were Marmot like in appearance but had small faces and said to have resembled small dogs and penguins. Certainly a peculiar combination of atrtributes.

Due to the high amount of veneration that the Boyo enjoyed, the base of their Juniper trees were the site of offerings and sacrifice made to them. People used to sacrifice cattle as well as leave dairy and sweet offerings for them at the base whenever a blessing was required or before the beginning of a tedious task. If the Boyo were in favour of helping the family making the offering, they would come out of their holes in droves and devour whatever had been offered to them. If they were to chose not to leave their holes, the ones making the offering would understand that both the boyo and fate were not on their side and that they should refrain from risky endeavors.

The Boyo, however docile they might appear from their physical characteristics, were still creatures of magnificent fury and swift vengeance. A large tradition which transpired in Hunza in the days of yore was to settle disputes, especially land disputes, by swearing on the Boyo. However so for the greater part, these swears and oaths would very seldom be made simply because the party whose case was weak would always be in fear of incurring the wrath of the Boyo upon their family and their own life.

Perhaps the easiest way to understand the viciousness of these creatures is through the stories of the Boyo Gal, A large Juniper tree in Hunza which existed in the Gardens of a man named Keramo Darbesh and was reputed to house the Boyo.

A Tham/King of old recalled as Bagher Tham was unimpressed by the people’s veneration of the tree and so he ordered for it to be cut. It is said that the moments that the tree hit the ground, so did the King, who somehow in the zenith of his health and power dropped dead mysteriously. Compliments of the Boyo.

From the stump of the Juniper tree arose 2 new stems, each growing at an unusually fast rate. This time a man named Mahmud Shah without permission from the owner of the garden took to cutting one stump. As people soon discovered, Mahmud upon cutting the stem seemed to have lost complete control of his body and became paralyzed and soon after he lost his mind going completely insane.

Of the single stem that remained, a man named Yaqin with the permission of the owner cut down the tree for fire wood and took it home. The dreams that he got that night were from the Boyo. He was in his dream swarmed by hideous and horrid women who harassed him and tortured him, telling him that it was wrong of him to have uprooted their homes. That it was not wise of him to have taken away their shade and that he shall not be spared in the slightest. The moment Yaqin woke up, he took all logs back to the owner who not understanding what to do with them, kept them at his roof where they remained for decades upon decades.

From a more historical point of view, the Boyo were most certainly a Pre Islamic concept which was still alive in some portions of Hunza and Gilgit till a few centuries ago. As a matter of fact, it is said that at the initial arrival of Ismaili preachers from Baltistan into Hunza after inter marriages between rulers, the initial beliefs that they sought to do away with was veneration of the Boyo. The beliefs in such older notions were common across the region.

The Juniper tree, however, is the most interesting part of this story. Throughout northern Pakistan and throughout the various ethnicities, Cultures and histories, their remains one object of Pre-Islamic veneration which is the Juniper tree. It played roles in archaic beliefs from Kalash valleys till Baltistan. The Kalasha shamans till date use it for going into trances, as do those of Gilgit, the Chitralis until recently used to leave offerings for the shepherd fairies of markhors at Juniper trees and similar attachment was given to the boyo and Juniper trees. It appears to be a rather archaic remnant of a single folk religion that existed in northern Pakistan centuries ago and survived the fracturing of our areas into ethnicities and states in the form of veneration of the Juniper Tree. 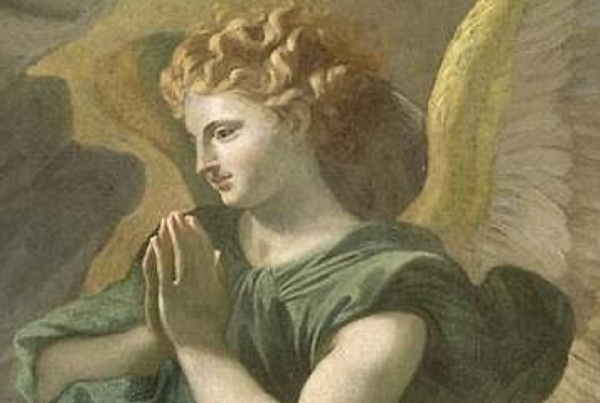 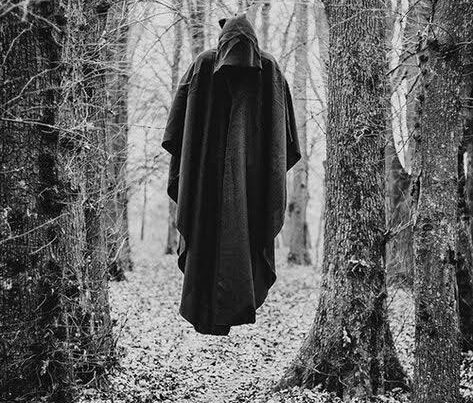 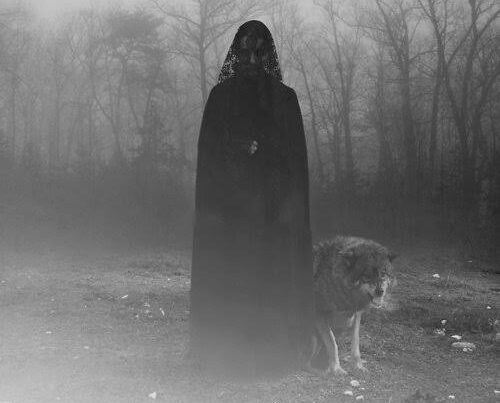